Affidavit
Make an affidavit for a name change with the help of a local notary. You will be required to explain why you wish to alter your name. For example, in some communities, after marriage, a woman is given a new name, which she may seek to alter legally, or someone may wish to change it because it is too long or difficult to pronounce.

Publish in newspaper
After that, you must publish the name change in at least two local newspapers. You should publish one in an English daily and the other in a regional publication. This is to make your new name known to the public. Keep copies of the newspaper with you at all times.

We always ready to help you

We are avilable for right guidence
Book a Appointment

We offer Services in City 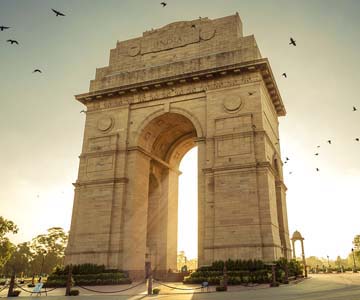 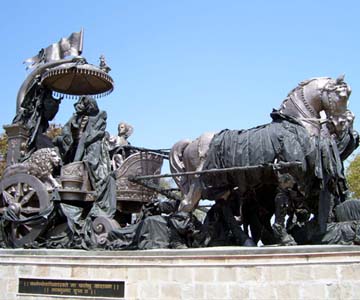 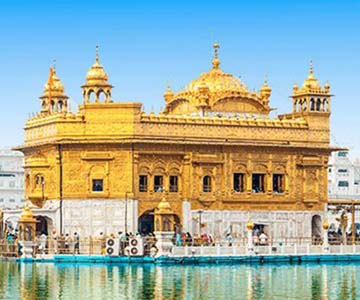 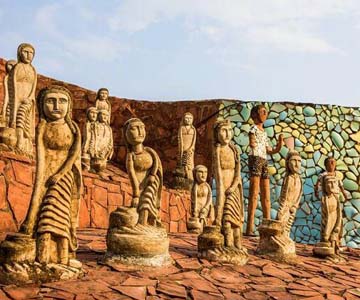 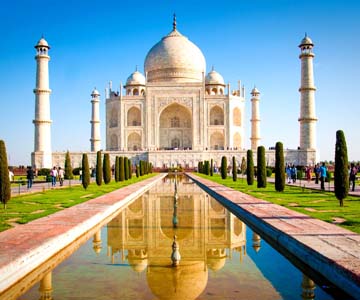 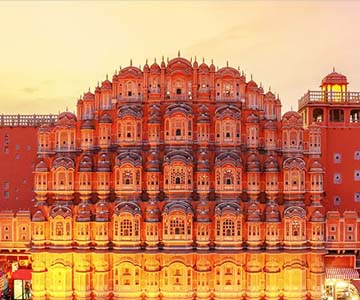